Jurors for the 2019 Dumbo Film Festival 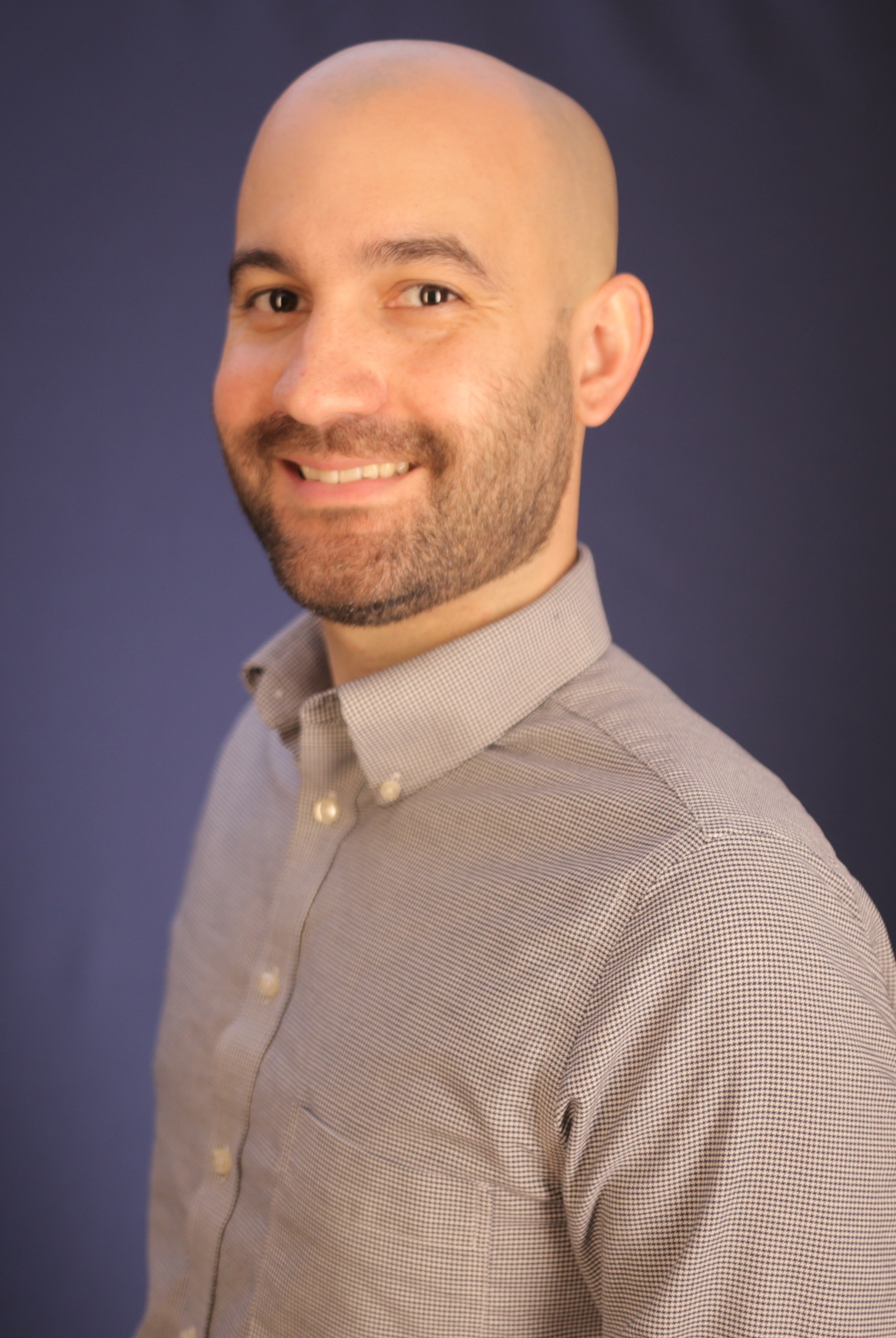 Haley Finnegan is an actress and filmmaker. She starred in, directed, wrote and produced the short film “Westfalia”. (official selection at Tribeca, Galway, Nantucket, Hollyshorts, Edmonton, HollyShorts, Kitzbuhel and Traverse City). Her first series in New York is “Spirits: The Series” (Webby Awards – Honorable Mention). Her work on “Paragon Algorithm” was featured at the Hoboken Film Festival and Manhattan Film Festival. She frequents the LA improv stages including UCB, Second City, The Ruby as well as The Impro Studio (formerly The Nerdist) with her Improv team titled “Chased By Bear”. 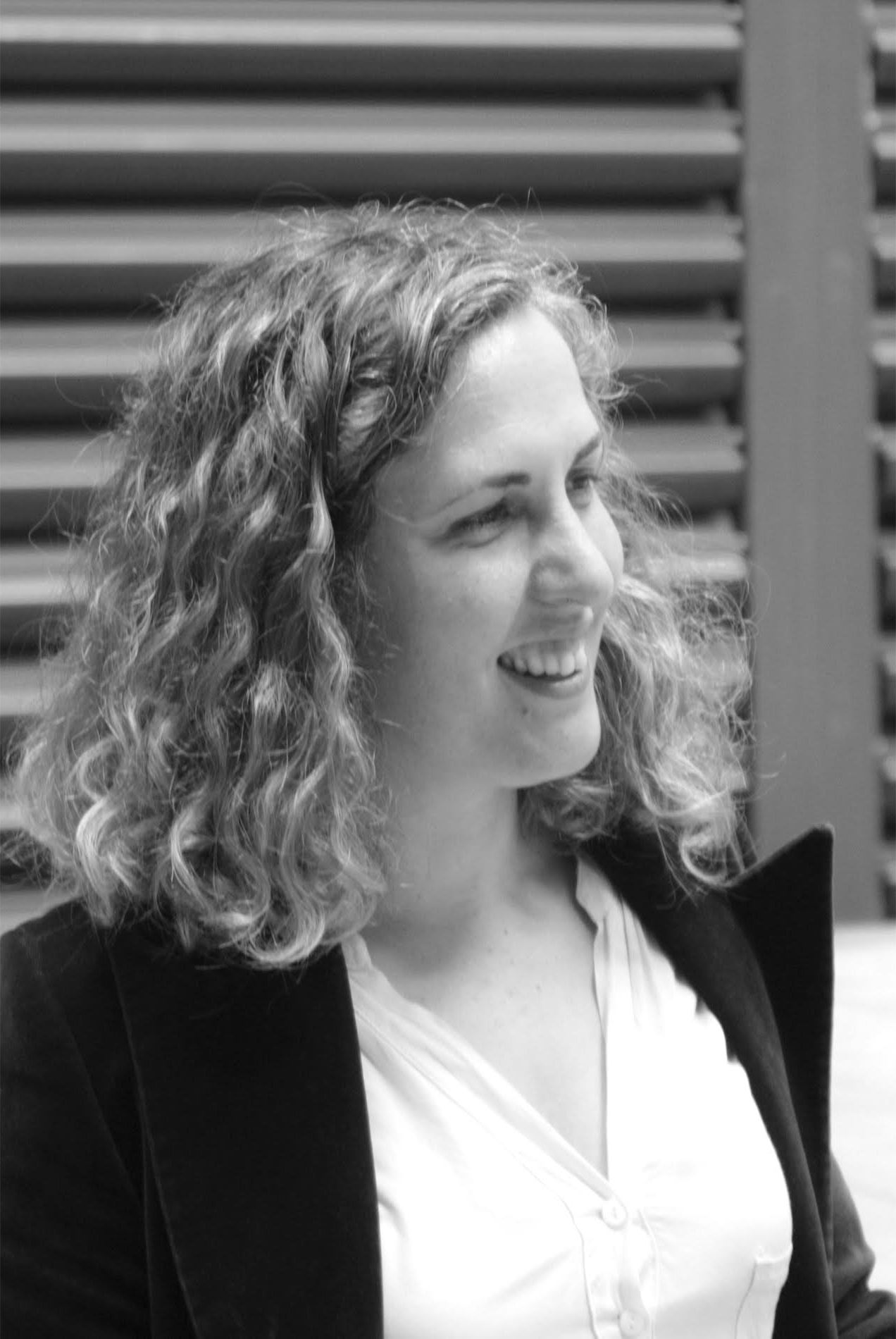 Carlota Pereda has spent her career working in TV fiction. She worked as screenwriter and script supervisor for series such as “Periodistas” and “Motivos Personales”. She also worked in ”El secreto de Puente Viejo”, “Acacias 38”, “Lex” and “Lalola”, “Los Hombres de Paco”, “Red Eagle” and “Luna”. “Piggy (Cerdita)” is her second short film as a director and it has over 224 selections to date. It won 55 awards, The Forqué and the Goya 2019 (Spain’s Academy Awards) included. She has been selected to be part of the Focus CoPro at Cannes Film Festival and won the Pop Up Residency.