Jurors for the 2022 Dumbo Film Festival 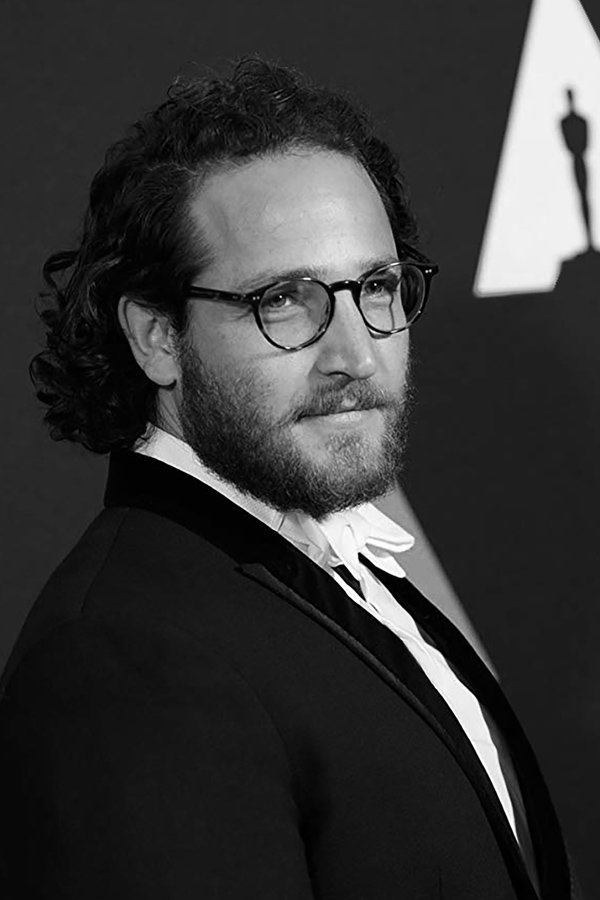 David H. Gerson is an award-winning director and actor. His film, All These Voices (2015) won the Student Academy Award®. Spec screenplay, Above Kings, was nominated to the Tracking Board Hit List and was a semifinalist for the Academy’s Nicholl Fellowship. His short film American Standard (2011), about the story of a US Veteran, aired on the American Forces Network worldwide, while his documentary Ultra Violet For Sixteen Minutes (2011) screened at over a dozen festivals worldwide, the Pompidou Museum in Paris, and was acquired into the permanent collection of the Museum of Modern Art in NY. His NY Times reviewed documentary on Syrian artists in exile, The Story Won’t Die (2022), screened at the AFI DOCS and Hot Docs Festivals.
As an actor, David has worked in Film, TV, and on Stage with Doug Liman, David Mamet, James Lapine, and opposite Al Pacino. He trained at the British American Drama Academy in London, as well as in the Method and Meisner techniques in NY and LA. He produced and starred in Matthew Lessner’s feature Automatic at Sea and short film Chapel Perilous, which won the Audience Award at the Sundance Film Festival. 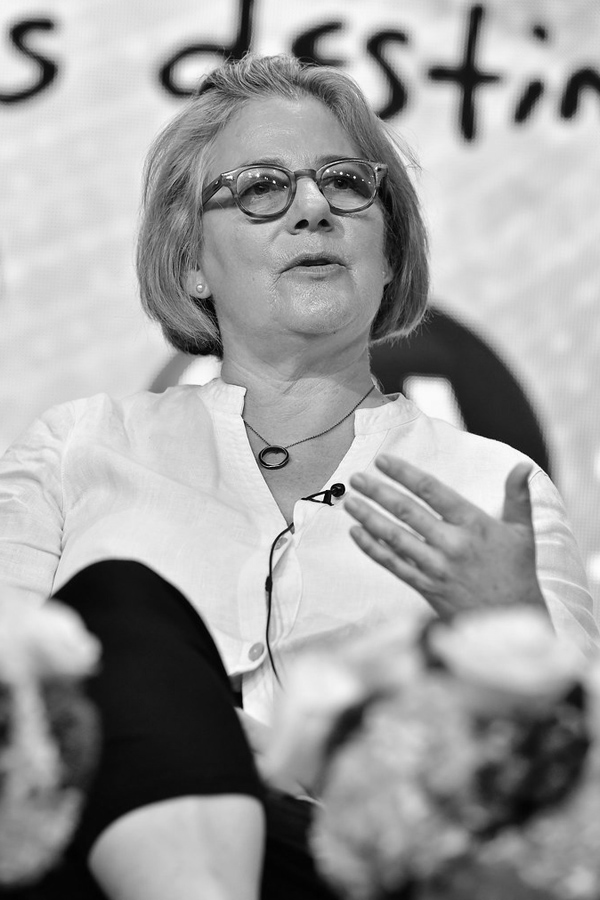 Bernstein received a national Emmy award as producer of American Masters and Ella Fitzgerald – Something To Live For (1999), and a Grammy award for producing Lou Reed – Rock and Roll Heart (1998). In 2000 she co-produced two American Masters episodes, about  Juilliard (2002) and Clint Eastwood. Her work has been screened at over 100 international film festivals including Sundance and Berlin. Body of War was shortlisted for an Academy award in 2008. The ITVS funded film, Troop 1500, acclaimed internationally, was broadcast on Independent Lens in 2006.
Are The Kids Alright? and Producing Light have won Emmy awards in Texas. She also produced TransFIGURATION (2014) a documentary program for PBS with photographer Rino Pizzi, and other two documentaries, with Texas artists, Julie Speed and The Ballroom Marfa.
Bernstein also co-produced Children of Giant (2015). Her short film on dancer Elizabeth Streb (PopACTION), was awarded a NYSCA grant. She co-directed and produced Richard Linklater – dream is destiny (2016), which premiered at Sundance and screened at SXSW. I’m Gonna Make You Love Me premiered at DocNYC2019 and SXSW2020. 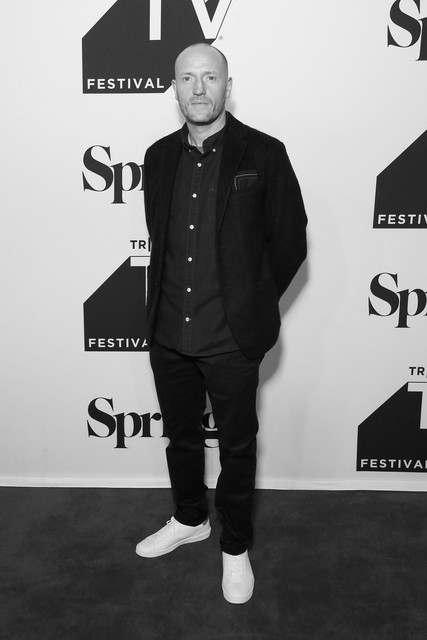 Irish and British director Iain B. MacDonald started his career making arts documentaries, most notably Gilbert & George Day Tripping (1992), before moving into television drama. He traveled the world in the pursuit of his work and now lives in Los Angeles, California. He has directed a diverse range of projects from the award-winning series Bodies (2005), to an adaptation of Jane Austen’s Mansfield Park (2007), the mini-series The Last Enemy (2008), starring Benedict Cumberbatch, and the 2-episode series Combat Hospital (2011).
More recently he has enjoyed directing comedy, working on the BBC‘s critically-acclaimed war-zone set Bluestone 42 (2013-2014) and Showtime‘s Episodes (2014-2015), for which he was nominated for an Emmy for Outstanding Directing in a Comedy Series. 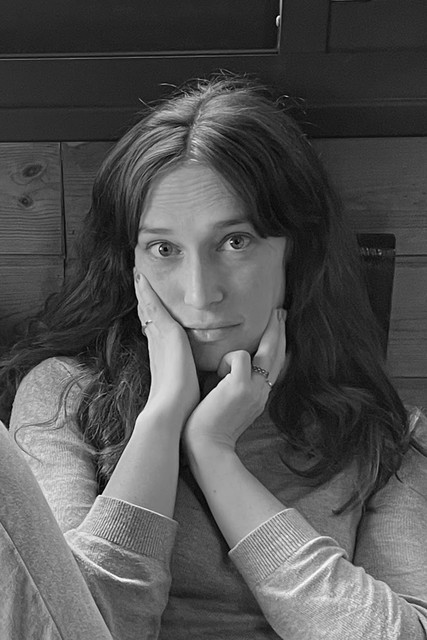 Neta is an award-winning animation director, art director and illustrator.
She makes short films, openers, sets, illustrations, titles and typography, and has directed and designed for clients such as MTV International, BARNEYS NEW YORK and HBO.
Born in Jerusalem in 1987, Neta holds a BA (Hons) and MDES in Visual Communication, both from the Bezalel Academy of Art and Design.
She is a lecturer at the Shenkar College of Engineering, Design and Art and was a film programmer for international festivals such as Slamdance and the Jerusalem Film Festival.
Her animated shorts, TAP TO RETRY (2012) and Six to Six (2019), received several awards and were screened at international film and animation festivals such as Annecy, Animafest Zagreb, Slamdance, Raindance and more.
Neta lives in Tel Aviv with her partner Lior, her children Zohara and Noah and her dog, Gili.