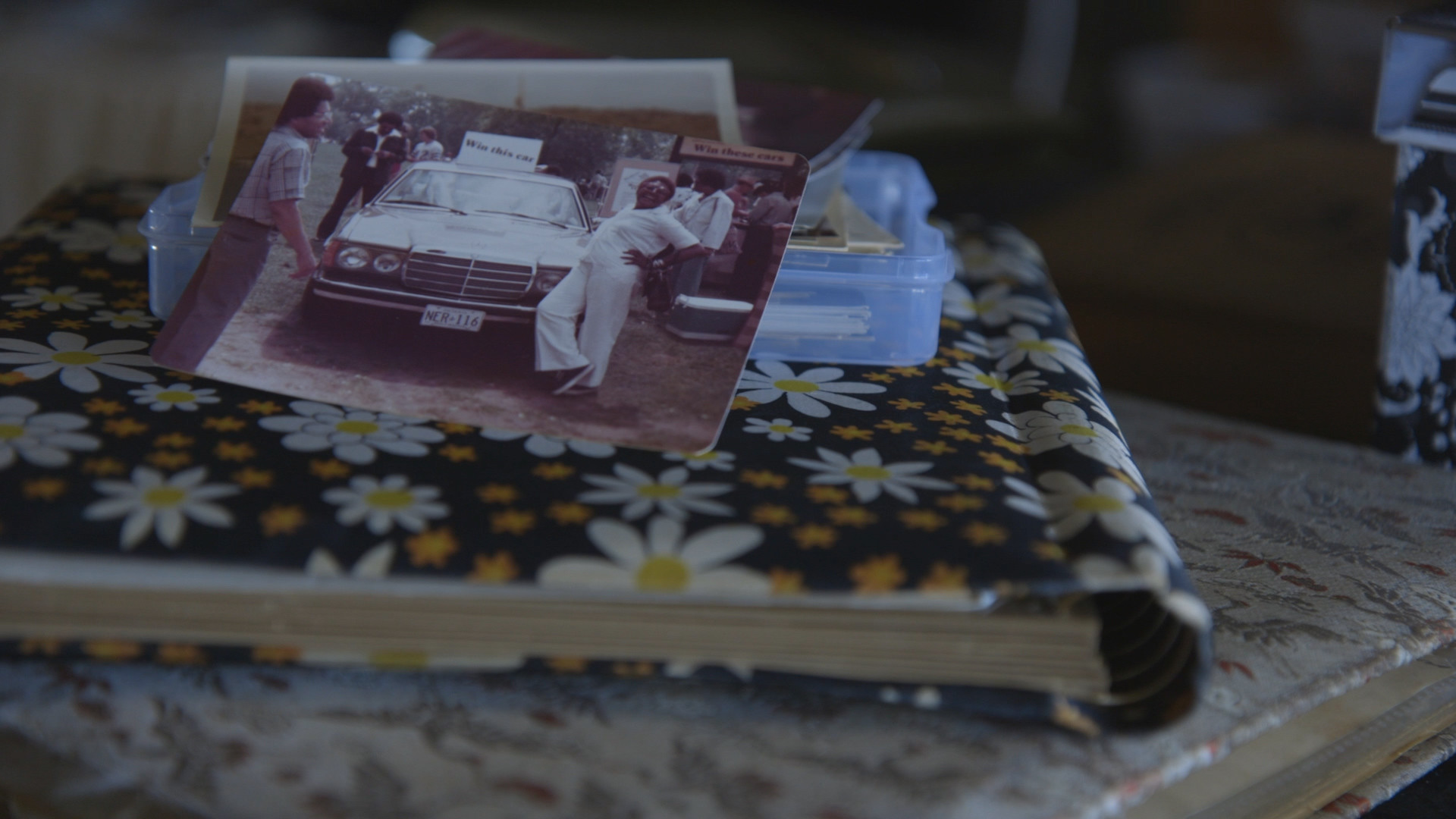 Into My Life is a 2018 documentary short film directed by Ivana Hucikova and starring Cassandra Bromfield. It’s a wonderful film about remembrance.

Cassandra grew up in Brooklyn during the 60’s. Her mother was an artist and a skillful photographer. She captured on camera a lot of their family’s activities and her growing up throughout the years. Now, living in the same place, Cassandra reminisces about her mother and her art while trying to edit all of that family footage into a film.

The movie thus at first seems as just a regular picture that looks at one family’s memories. However, it turned out eventually to be so much more than that as it resonates emotionally quite a bit. It offers a great look into what African Americans can truly offer to the world when given a proper chance.

They were among the few black families who had Super 8 cameras. And she acknowledges that privilege and how lucky they were while realizing how her mother took that opportunity to try and artistically capture the family’s moments together.

The end result is a deeply personal look throughout the years of one family with heartwarming archival footage, but it’s also a great testament to her mother and how artistic she was. Cassandra tells the world that black people weren’t given enough opportunities back then so this footage thus feels even more important and precious.

But above all else, Into My Life is a film about memories and how important it is to remember, especially your loved ones and your family, and all of the wonderful moments that you shared together as a family.

Now on YouTube their videos will stay forever, that’s what Cassandra reminds the audience, and it truly is wonderful how nowadays everyone has that chance to stay remembered, especially her given that she doesn’t have her own children.

The movie is very well shot, but particularly well edited into a coherent, meaningful package which combines a lot of wonderful footage that tells a story of this family. Her narration is also terrific and emotional at times while the film’s direction is strong as well.

Consequently, it’s an emotionally resonant documentary that feels obviously personal, but it’s ultimately very universal as every one of us longs to be remembered. It shows us the power of cinema and photography, and how through these arts and technology, everybody can capture a moment in time forever to be treasured for future generations.