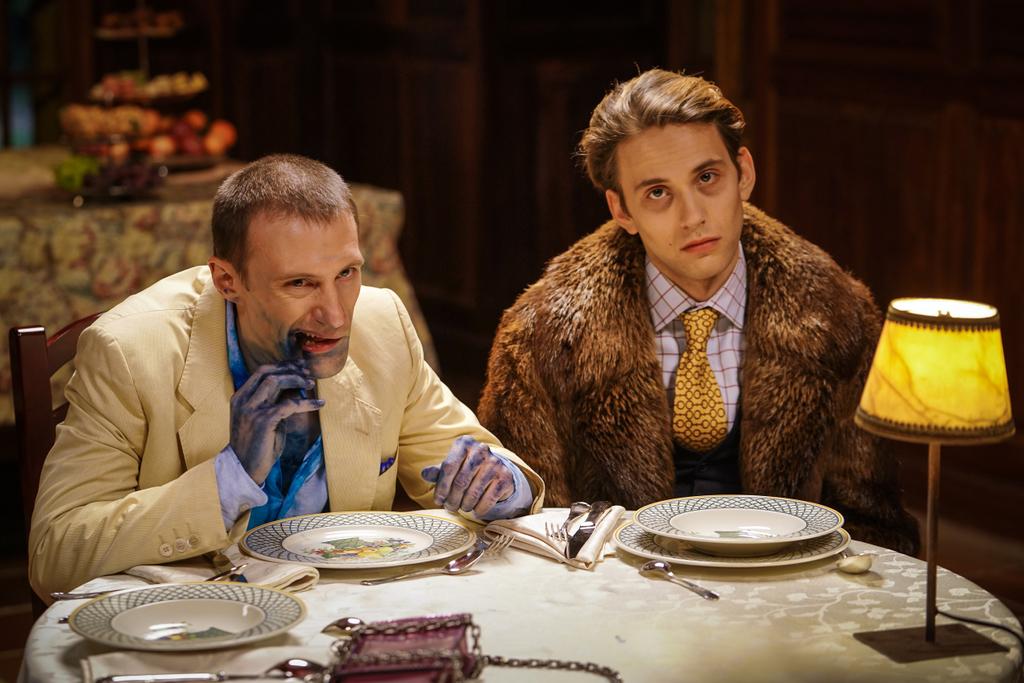 Rémi dreams of sleeping forever. He is an insomniac living a nightmare where he cannot sleep at all. He books himself a room in Judith Hotel as he seeks to start a new life. That’s the premise behind Judith Hotel, a 2018 French short movie directed by Charlotte Le Bon and starring Guillaume Kerbusch.

It’s a very authentic in plot, atmospheric in feel short film that defies expectations and easy genre labels. It is quite ambiguous in nature which is its most admiring characteristic. The opening instantly hooks the viewer in how memorable and intriguing it is while the final sequence is particularly memorable how dark it turned out to be.

What is most striking about this film is how intricately built it is across the board. First and foremost, the characters are so well developed and really memorable which is impressive for what is essentially a 16-minute movie. You feel the pain they feel, especially the protagonist and his struggle with insomnia, and the hotel’s staff is particularly eerie.

And there lies the film’s most evident achievement – the hotel. Judith Hotel depicts its titular hotel in such a vivid fashion that it really sticks with you, and it remains in your mind even after seeing the movie. That’s because the cinematography in particular is truly phenomenal.

There is a lot of memorable imagery here – the blood-stained clothes, the pills, the overall hotel interior… Every shot is so well composed, and particularly the editing is masterful as every moment and every scene lasts for just the right amount of time without ever feeling rushed or prolonged.

And that goes to show that Charlotte Le Bon is the one to commend when it comes to the entirety of this movie flowing as well as it does. Her direction here is superb as the movie is instantly memorable and highly cinematic throughout. The plot may not be for everyone, but to me its mixing of weird and nightmarish fantasy elements and atmospheric thrills pleasantly reminded me of David Lynch.

Overall, Judith Hotel is a very puzzling piece of work. It’s highly ambiguous and creepy in nature, especially in its imagery. The film is ultimately a very artistic showcase for director Charlotte Le Bon whose direction is terrific. The photography and editing are both outstanding, creating this incredible, very disturbing atmosphere that grips the viewer and never lets go. It is consequently the type of short film that gives this medium a great name.