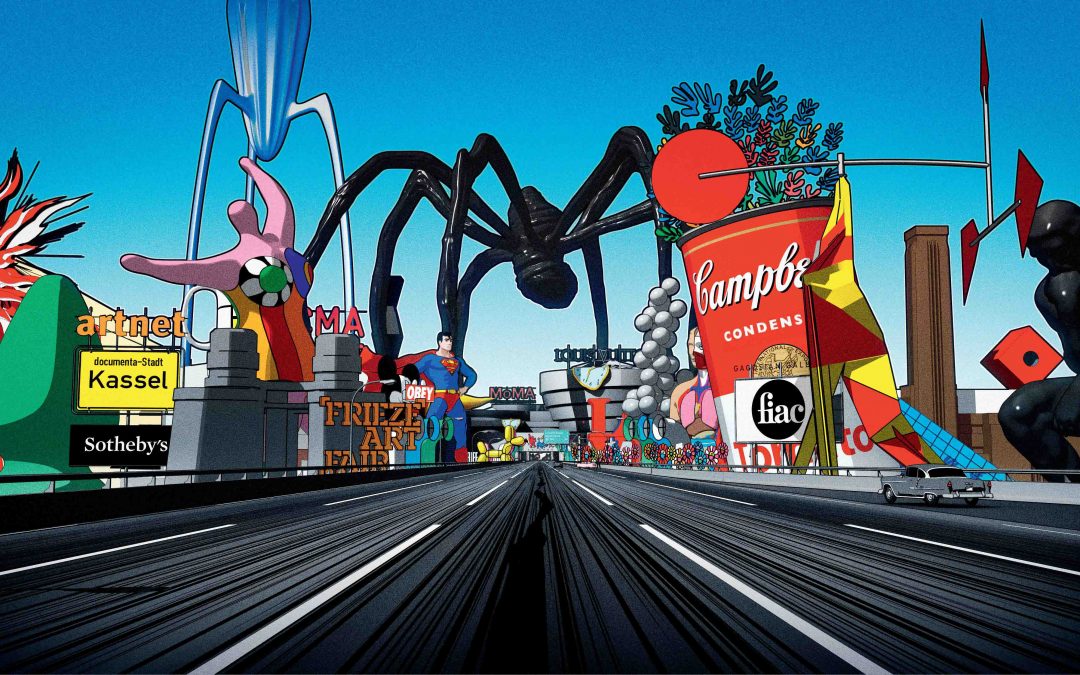 Directed by Ludovic Houplain, My Generation is an animated short film first released in 2018. It’s such an interesting visual experience.

The film offers a panoramic vision of pop culture in general, focusing on many different parts of culture and the Internet as a whole. 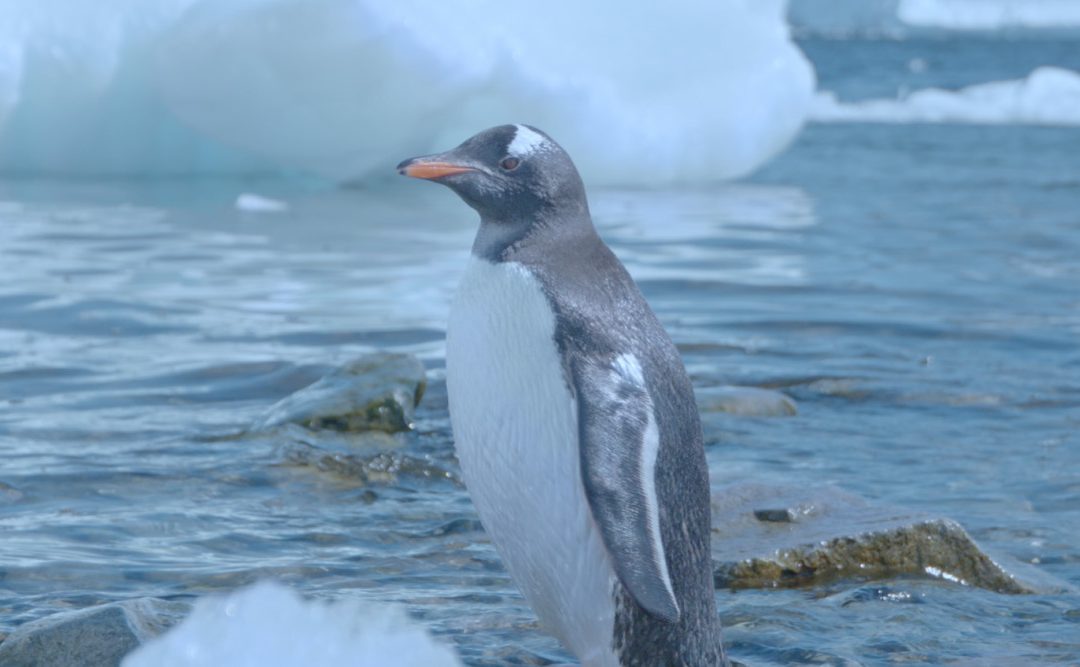 The movie focuses on Carlos, a very enthusiastic traveler who decides to go to Antarctica for his holiday. It may seem like a weird choice for a holiday, but he is an adventurer at heart and it shows – his happy smile and energy showcase just how happy he is being on this very intriguing continent.

Sometimes, I Think About Dying: Road to Oscars 2020!

The shortlist for the 2020 Academy Awards was released recently, and Sometimes, I Think About Dying directed by Stefanie Abel Horowitz made the cut. This is great news for the film and the team working on it. Hopefully it ends up getting the nomination later on. It deserves that accolade as it’s such a singularly authentic cinematic experience. 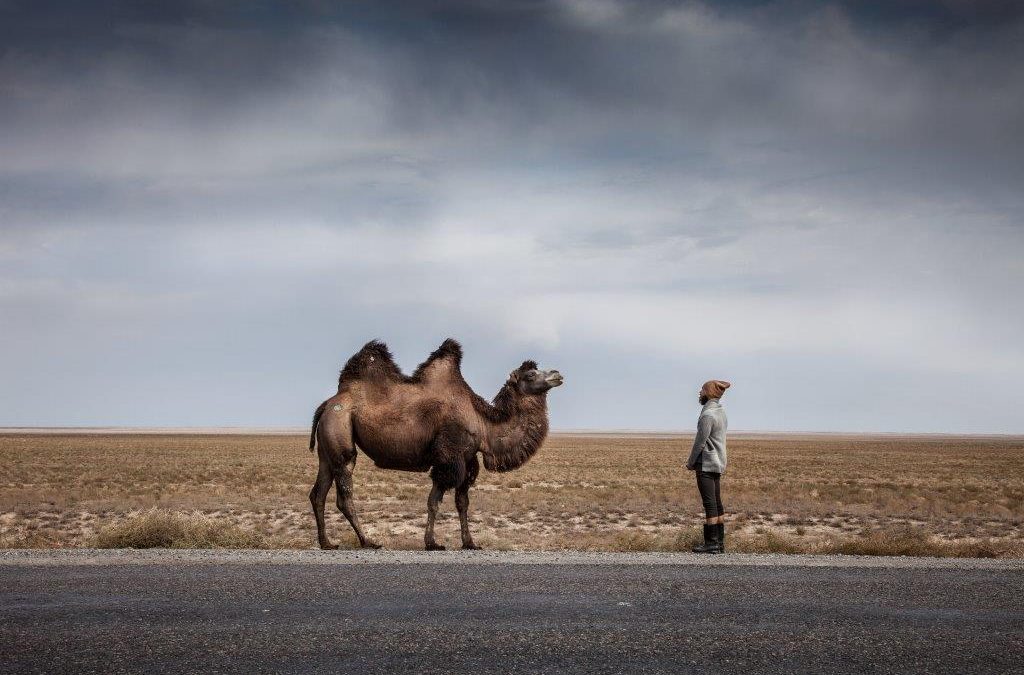 The Fifth Sun is a 2018 documentary feature film directed by Matteo Maggi and starring himself, Brando Giannoni and Panu Heikkurinen. It’s a very interesting look at traveling.

Panu is a Finnish traveler. He is on a road trip from Helsinki to Cairns in Australia. He chases a full solar eclipse 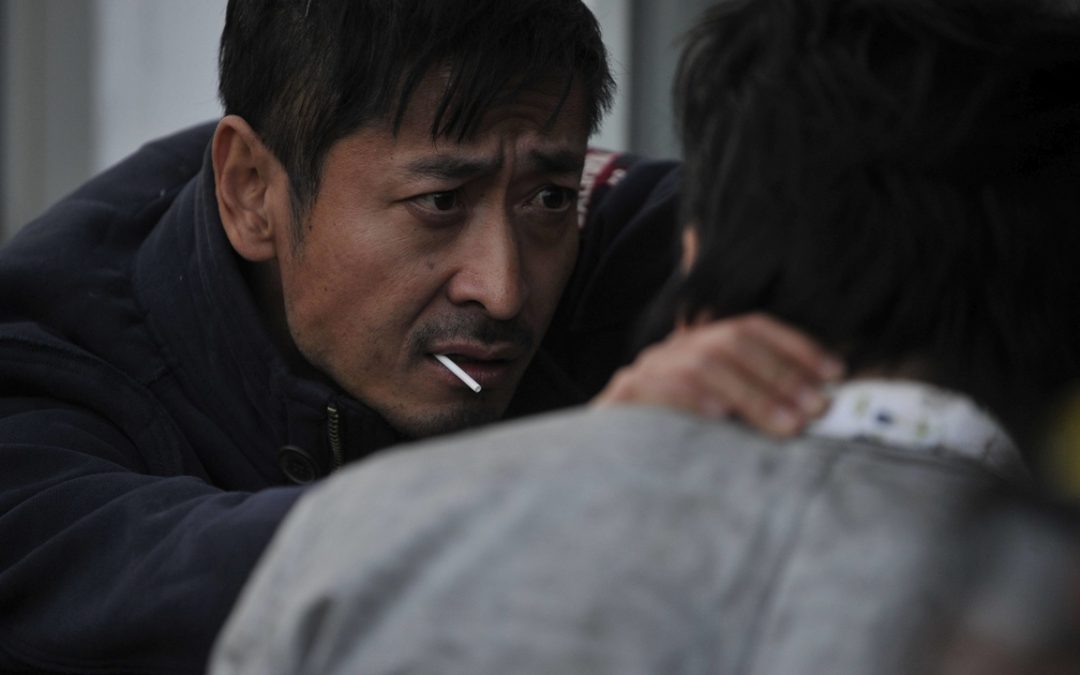 Out of Crimes is a 2018 Chinese crime film directed by Peter ZUO and starring Jianjun Ding, Bo Dong and Haitao Wang among others. It’s a flawed, but mostly effective feature.

Any cookies that may not be particularly necessary for the website to function and is used specifically to collect user personal data via analytics, ads, other embedded contents are termed as non-necessary cookies. It is mandatory to procure user consent prior to running these cookies on your website.