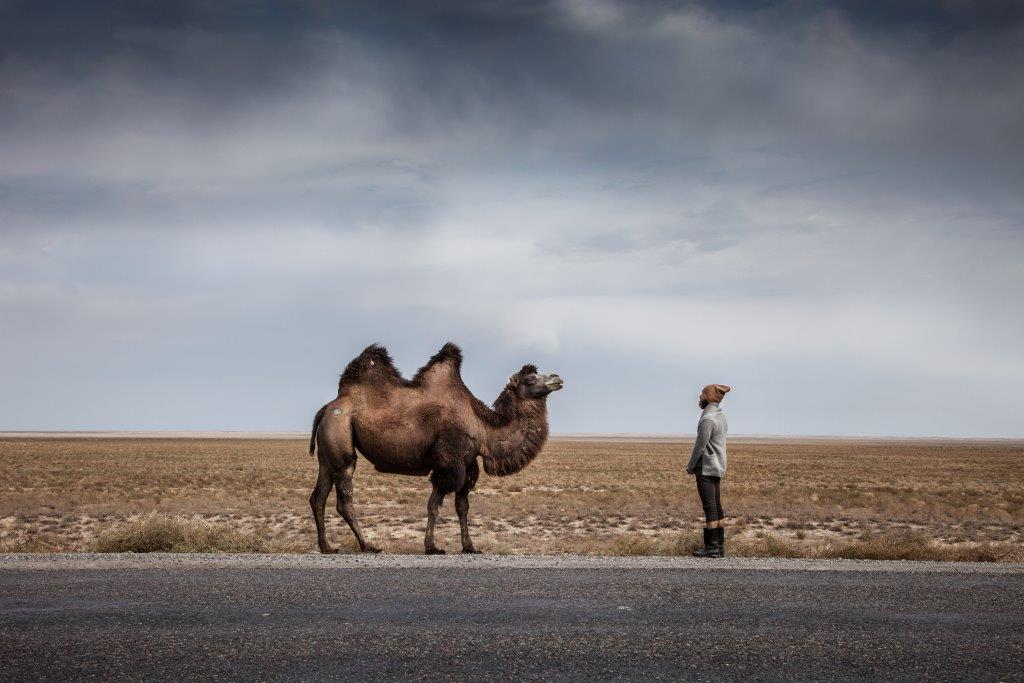 The Fifth Sun is a 2018 documentary feature film directed by Matteo Maggi and starring himself, Brando Giannoni and Panu Heikkurinen. It’s a very interesting look at traveling.

Panu is a Finnish traveler. He is on a road trip from Helsinki to Cairns in Australia. He chases a full solar eclipse. The film follows Panu on his journey and everything that goes wrong along the way while pondering on some questions about the purpose of traveling very cleverly.

Panu is an interesting personality, and we here see a glimpse into his prior life to traveling as well as his relationships with people, and his desire to travel to many countries, and constantly to be on his way toward another new destination.

What is particularly interesting about this movie is how it explores traveling in such a sophisticated manner. To live a vagrant life, to constantly be on the move and further from your own house is maybe one way of looking at it.

The other way is some type of personal fulfillment as you feel great when you finally reach your destination. And simply the adventure of it all is even greater than reaching the destination itself. The film explores all of these ideas really well while it also touches upon some problems that can happen while traveling that can really complicate things for the traveler.

The Fifth Sun is very well shot with terrific cinematography and it makes use of its various locations so well. The score is also good (the soundtrack is wonderfully, fittingly uplifting for this type of story) and the editing is strong throughout. The direction from Matteo Maggi is also superb as he focuses on just the right length and just the right conversations. The conversations here are insightful through and through.

The Fifth Sun is a very well-directed, well shot and insightful documentary about traveling and the purpose of traveling. It explores its themes so well through many interesting discussions and conversations while it also offers a great look into its many locations and the man in focus as well.