The Dumbo Film Festival (DFF) is an annual live event in DUMBO, Brooklyn. It is one of the most quality film festivals in the neighborhood, showcasing the best of independent films worldwide. The Dumbo Film Festival attracts thousands of attendees and submissions yearly. We are proud to say that we have received over 10,000 submissions from over 100 countries in the last four years,

Throughout the year until the live screening, we hold preselection competitions to select a number of entries for each category. Our jury Committees for our live screening are made up of BAFTA and Academy award-winning filmmakers.

You can find information (deadlines and fees) about the current preselection competition on FilmFreeway. The 5th Dumbo Film Festival live event (2023 DFF) will occur in on October 19-22, 2023, once the preselection cycle is closed and the whole lineup to screen is chosen. The call for entries for the 2023 DFF is open.

All the officially selected films will be screened in Brooklyn, New York, during the live screening event and a final ceremony will be held to award projects that have been judged the best over the past year. This structure allows the festival to collect funds for the organization of the annual live event.

This structure ensures that everyone gets a fair chance throughout the year. The festival also aims to highlight both established and emerging filmmakers by creating a network and launching promising artists into the world film stage.

By the end of the Seventies, a prosperous renewal has brought the district of Dumbo to a new life. The neighborhood has consequently become one of New York’s most glamorous districts alongside a thriving destination for artists.

On this background of revival, the DFF is establishing itself among the most important independent festivals in the world. Our annual event is a perfect opportunity for Producers and directors from around the world to meet and share new ideas. Likewise, filmmakers and other creatives can leverage the exposure our festival offers to start their journey towards achieving their prestigious goals. In fact, the DFF can be your stepping stone to go the distance (literally 2797 miles!) to the Oscars night. 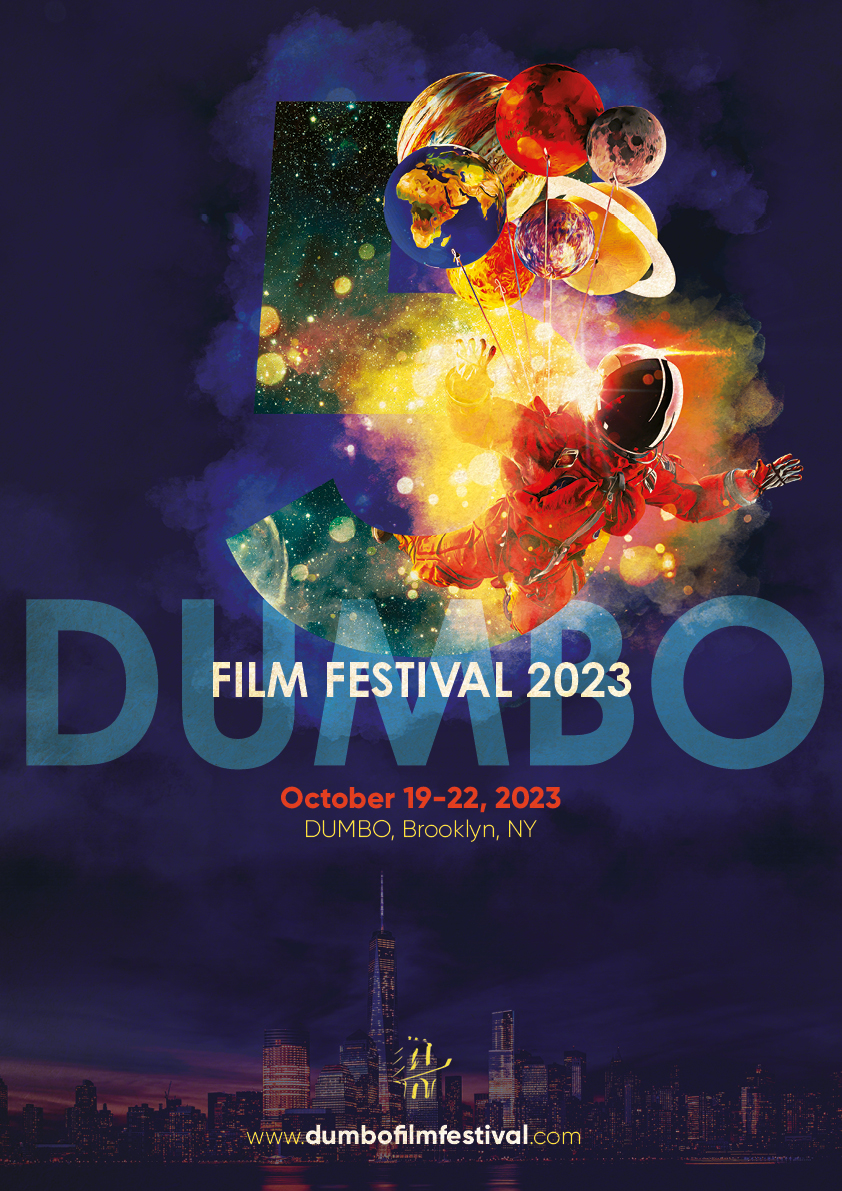 At least one film in our yearly lineup always makes it to the Oscars shortlist.
Many have been distributed on major televisions and international platforms such as:

The chosen official selection will represent the following six categories, out of a series of non-screening preselection competitions:

The selected films will screen in Brooklyn and compete for the

You will hopefully give us a chance to screen your film!